Crazy real estate, crazy IPOs, crazy politics, crazy Oscars, crazy Amazon outages and one very crazy sprint to the RRSP contribution deadline. Not a bad way to ring in the third month of 2017. There’s certainly no shortage of items pulling DIY investors’ attention in every direction this past week and perhaps no coincidence that Canadian discount brokerages are trying to capitalize on the increased attention investors are paying to the market by making some ‘bigly’ moves of their own.

With stock markets flirting with new all-time highs, investor sentiment towards getting into the markets has clearly thawed. Investment capital is flowing again and there’s no better indicator of that than the excitement and hype that was the ‘snapchat’ IPO. Another interesting indicator, however, is the number of Canadian discount brokerages offering up promotions or deals.

Heading into the new month, almost all Canadian discount brokerages, with the exception of two (Interactive Brokers Canada and Laurentian Bank Discount Brokerage) are offering some kind of incentive offer to attract new clients or new assets from existing clients. In total, we’ve spotted 30 deals that are being actively advertised or publicly promoted.

While most brokerages offer up the standard transfer fee coverage, this category of deal makes up roughly one third of the offers out there. The rest are a mixture of commission rebate offers, cash back promotions or some other kind of promo.

Although no new deals technically hit the wires at the outset of the month, there was some activity in the final days of February which helped put a little spring in the step of the deals activity heading into March.

The good news from two brokerages came in the form of deal extensions. Both Qtrade Investor and Desjardins Online Brokerage extended their offers a little further into 2017. In the case of Qtrade Investor, their cash back offer was extended to mid-March. For Desjardins Online Brokerage, their popular 1% commission-rebate offer has been extended out to almost the end of April (April 28th).

Overall, Virtual Brokers is leading the pack with six different offers in play followed by Scotia iTRADE which is now offering up five. Interestingly, the Scotia iTRADE site special offers section currently is displaying only two offers, however links to the deals (shown in the deals & promotions section tables) do point to the live offer pages.

As we head further into March, however, it won’t be just the number of deals that makes the difference but also the visibility of those offers.

TD Direct Investing, for example, does not have as many deals going as their peers but has increased their advertising presence – including front page newspaper ads and increased online advertising – in a bid to get their deal or brokerage noticed. It will be interesting to see how their counterparts, such as RBC Direct Investing who doesn’t have a commission-free or cash back offer (they do have a ‘points’ related offer for existing RBC clients) or CIBC Investor’s Edge (who does have a very competitive offer) elect to respond in the sprint to income tax refund season.

From the Blog: Oh SNAP! An IPO like no other?

It may have taken a couple years to get here, but the biggest threat to Facebook’s dominance in the social media space successfully IPO’d this past week and now has a market cap of $34B US.  From a startup in 2010 to public company in 2017, Snapchat – or more formally Snap Inc, debuted on Thursday to a very warm reception.

Despite all of the hype leading up to the IPO, there were lots of investors – mainstream investors in particular – that had to wait until shares went live on the open market in order to get a piece of the action.

Only time will tell if this millennial phenom can sustain the imagination of investors, advertisers and the very fickle user base of younger technophiles.

In a blog post this week, we took a look at the lead up to the Snapchat IPO and add a bit more colour to a story that is bound to have investors of all ages debating whether SNAP is a hit or is just hype. Click here to read more.

March is the official month of fraud awareness and prevention. For DIY investors, the world of investing can be a dangerous place. From ‘hot tips’ to the threats of being hacked, there are numerous risks that all investors would be wise to understand and properly prepare for.

Stay tuned this week as we launch an interesting comparison of the different fraud protection measures currently in place at Canadian discount brokerages and what DIY investors can do to better protect themselves against fraud – including evaluating the security of their online brokerage.

Break ups are hard. But for one DIY investor, who chronicled their exit from Virtual Brokers, the process was not as simple as it seemed. Click here to read the reddit post on how it all went down.

Down to the Wire

The procrastinators for RRSP contribution deadlines might be able to relate to this post from reddit’s Personal Finance Canada section. One user who was close to the deadline was looking for a quick route to open an online brokerage account for an RRSP and was considering Questrade but was up against a few hurdles for just how long it would take to get funded. Read on to find out the play by play heading into the contribution deadline.

Well if there was one lesson from this week, it’s to expect the unexpected. Good tip for traders heading into the weekend as chatter of interest rates and more fallout from scandals from the US await. So, on that note, have a great weekend and for a bit of schadenfreude, here’s that Oscar moment that is so hard to watch but so hard not to. 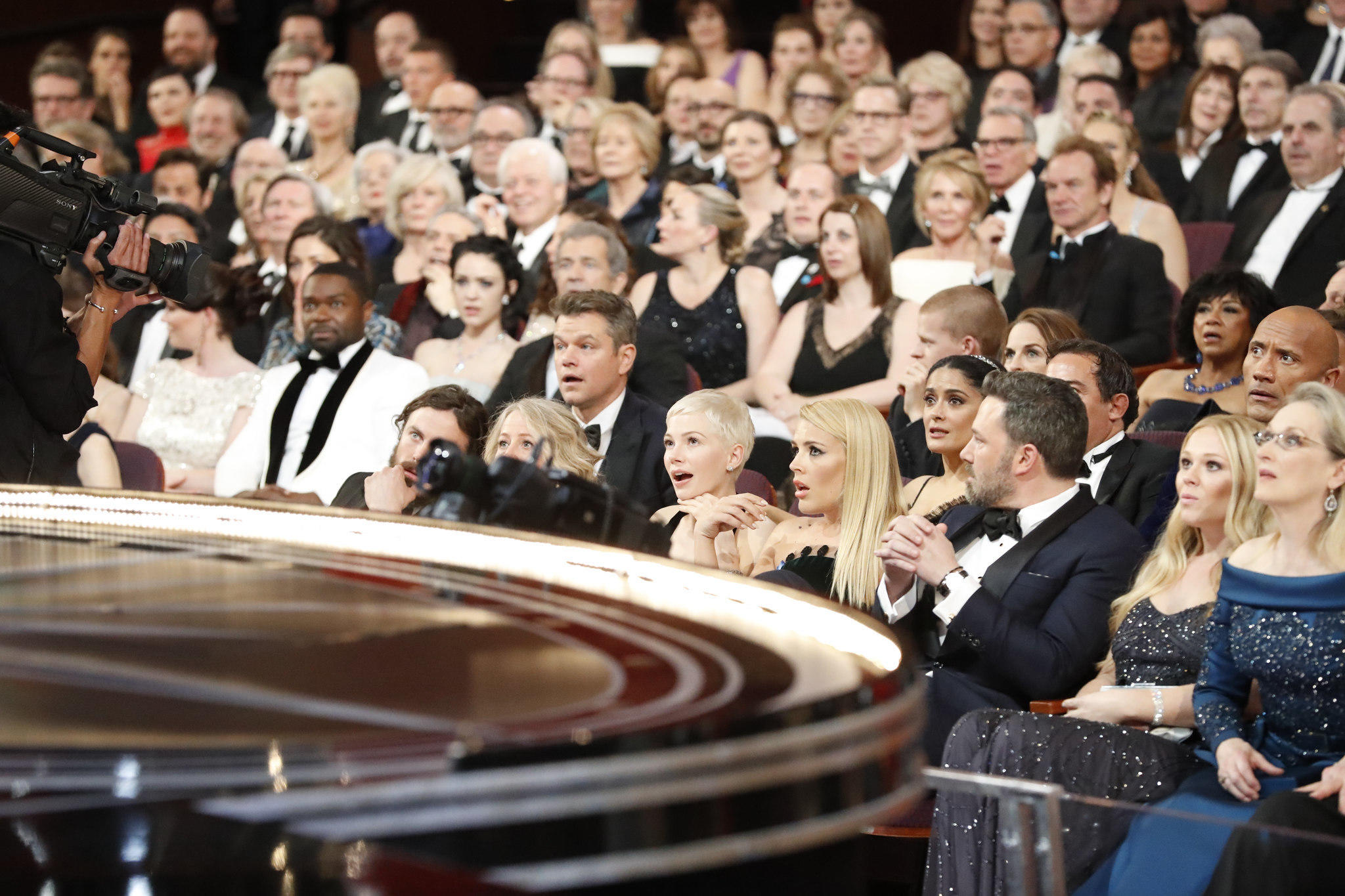