If there was one comeback greater than the DeLorean this past week, it had to be in the stock markets. Ok, maybe the comeback wasn’t as great, but at least investors can finally breathe a sigh of relief. The latest rally (or dead cat bounce) left most markets in the green for the week – a rarity so far this year. The markets weren’t alone in being in the giving spirit, however. Canadian discount brokerages are gearing up for their busiest time of year and it looks like they’ll be pulling out all the stops to win the hearts, minds and portfolios of DIY investors.

In addition to markets ending the week on an uptick, DIY investors got another reason to smile heading into the weekend. This past week one of the largest online brokerages in Canada, TD Direct Investing, launched a commission-free trade promotion that is sure to get the attention of investors and other brokerages alike.

The deal itself is one that TD Direct Investing has launched in the past. It is a tiered offer where individuals opening a new account and depositing between $25,000 and $100,000 or more can receive between 50 and 200 commission-free trades. In addition to the free trades, TD Direct Investing is also bundling in 90 days free access to their advanced trader dashboard. More details are available in our deals & promotions section here.

With the introduction of TD Direct Investing into the mix, the total active promotions from Canadian discount brokerages now stands at 17, with 7 of those coming this past month alone. Despite TD’s size and popularity, however, their latest promotion is going to have an uphill battle to stand out from the crowd.

Scotia iTrade’s current promotion, for example, has similar deposit tiers, but offer more commission-free trades at those levels and the trades are also available for use for 90 days as opposed to TD’s 60 days. In addition, there’s the fact that by being the biggest player in the market, other brokerages big and small are likely to step up the offer ante, at least throughout February and possibly into March.

Knowing this, TD Direct Investing isn’t relying solely on the incentive of a promotional offer to appeal to DIY investors – especially those who may not have a minimum deposit large enough to qualify for free trades.

As Canadian online brokerages continuously try to evolve in the sub $10 per trade world, they are becoming more and more creative. For their part, TD Direct Investing is clearly stepping up their game across the board. From incentives, to administration fees, platforms and educational events it seems like 2016 will be a year that other brokerages are going to have to work much harder and smarter to get take the spotlight away from TD.

If there’s one thing that individual traders like to do, it’s to look over at other traders to see what they’re up to or to share with anyone who’ll listen the cheers or jeers about a trading idea. This past week, Questrade gave its clients one more avenue to do that by offering up an integration with popular stock market community Profit.ly.

Trading communities are great places for DIY investors to compare notes and to break the loneliness of DIY investing. Unfortunately for most Canadian DIY investors, there aren’t a whole lot of trading community interfaces built into the trading platforms directly. Usually places like Twitter, StockTwits, or the myriad of investor forums are places where traders go interact with other online traders. Occasionally there are even private chat rooms and trader hangouts that individuals can pay for to shadow or follow along with other traders.

The latest integration that Questrade has provided to its clients by enabling the Profit.Ly in the app centre means that Questrade’s platform can now directly populate the Profit.Ly stream of user generated trading content with a Questrade clients trading activity (or at least the activity a user wishes to share).

While having the Profit.Ly bolt-on solution is great, what is even more intriguing is that, unlike most other Canadian online brokerages, Questrade offers DIY investors the ability to interface directly with Questrade’s trading platform via an API. In addition to being able to connect directly to the API themselves, DIY investors can also use 3rd party apps to interact with Questrade’s platform opening up a world of possible extra functionality onto Questrade’s already robust trading platform.

As mentioned earlier, Canadian discount brokerages are having to get very creative in order to compete. Questrade, however, is taking this creativity to a whole other level by opening up their trading platform to 3rd party developers and apps.

In a landscape where being cutting edge is becoming harder and harder to do, Questrade’s investment in developing its trading platform is starting to pay off because of this ability to partner with 3rd party developers. Features such as trading journals, access to advanced charting integration, stock screeners and now trading communities all from within the trading platform mean that the tools and user experience available to DIY investors is hard to compete with – at least for those who are willing to pay for the extra bells and whistles.

As time goes by and these apps gain in popularity and sophistication, the Questrade partner centre will be a feature that will definitely distinguish this online brokerage from almost all of the other Canadian brokerages. While Questrade may have built their brand around being a low-cost brokerage, their next chapter is definitely being crafted with creativity in mind.

This week it looks like frustrations got the better of most of the DIY investors tweeting to Canadian discount brokerages. Mentioned this week were Credential Direct, Questrade, Scotia iTRADE, TD Direct Investing and Virtual Brokers.

Up to date information is key to making a good trading decision. In this post from RedFlagDeals investing thread, however, one RBC Direct Investing user was frustrated with the delay in quotes coming their way. Find out what other users had to say about the delayed market quotes.

This post, also from RedFlagDeals, took a poll of users on ‘which online brokerage is best for ETFs?’ While it is not entirely surprising as to who the community of users selected as a standout (by a large margin) but it was actually more interesting to see who didn’t get much endorsement. Of course, take the results with a grain of salt because of the low number of participants.

That does it for this week’s roundup. For those that have had their share of bumps and bruises in the markets, the weekend is a welcome reprieve. Hockey fans will no doubt also be tuning in to watch the games best, brightest and maybe even the least likely of All-stars take the ice. Of course, all eyes will be on John Scott and for those who’ve read his journey to get there, it might be fair to say he’s a Great Scott. 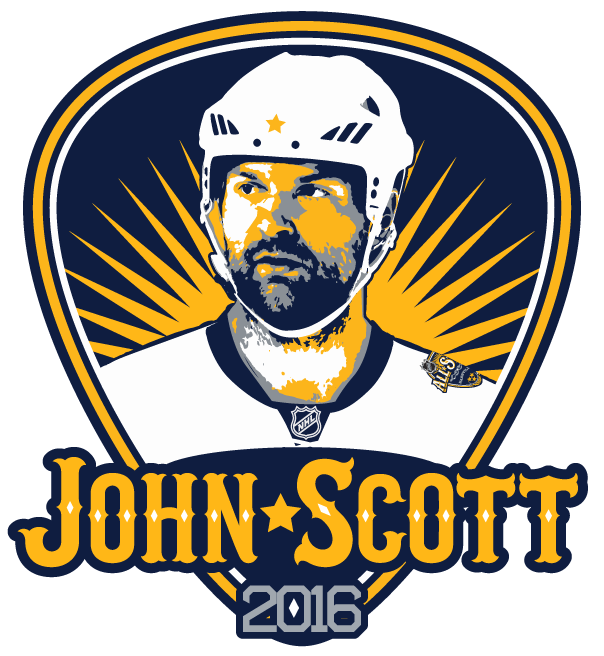