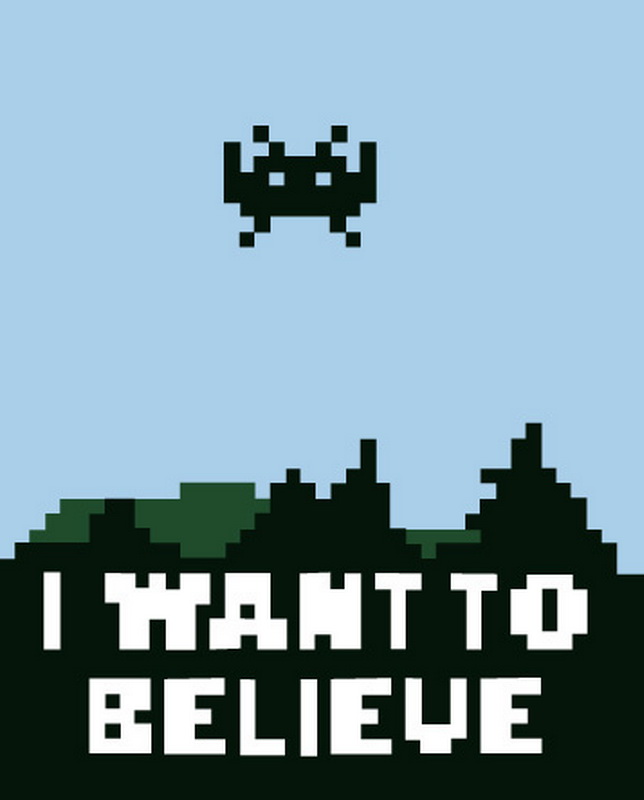 The award for the biggest comeback this week is not for interest rates. In what can only be described with the best hyperbole ever, it was announced earlier this week that X-files will be coming back, albeit briefly, for a six episode run. Perhaps the famous agents Mulder and Scully have been pulled in to try and decipher exactly when those interest rates will rise or why the departure of Zayn Malik from One Direction “coincided” with a downturn in markets. While they’re on the case, perhaps a greater mystery is what Canadian online brokerages have in store for April as many of them appear to be working on top-secret projects of their own.

In this week’s roundup we do a bit of detective work to investigate the Canadian online brokerage landscape for cues and clues as to what these brokerages are up to. First, we’ll take a look at the upcoming turn into a new month and what that means for the deals and promotions currently set to expire at the end of March. Next we’ll take a look at a brokerage that has never spent a lot of time in the shadows and, is in fact, finding itself increasingly in the spotlight. Another mystery that gets highlighted in this roundup is just how long it takes to get from one brokerage to another. For those looking for closer encounters of the investor education kind, we have a recap of two sessions held this week as well as the upcoming events in the event horizon. Finally, the whispers and chatter from investors in the ‘from the forums’ section are bound get people talking.

The current deal count is still quite high and it is unlikely that several of the brokerages with offers set to expire will let their promotional strategy go quietly. Desjardins Online Brokerage, for example, has had their $300 commission credit running since October 2012 and even though it is scheduled to expire, they may have to throw it a retirement party given how long it has been around.

Two other online brokerages who have their deals set to expire are National Bank Direct Brokerage and Scotia iTrade. If history is any indicator, the latter may almost certainly renew their ‘refer-a-friend’ promotion and if they do let their headline offer expire, they will almost certainly be looking to be visible with another big number offer. National Bank Direct Brokerage, on the other hand, is historically less active in the deal space throughout the year. That said, it is still a prime season for online brokerages because of individuals looking to invest their income tax refunds.

Another bank-owned brokerage to watch will be CIBC Investor’s Edge. Their commission-free ETF trading offer is also poised to expire at the end of March. Since their launch of the lowered commission pricing structure last fall, CIBC Investor’s Edge has been running aggressive promotions which have definitely caught the attention of investors looking for an online brokerage account incentive.

One way or another, the sprint to the finish of March will be exciting to watch. Stay tuned.

That’s Them in the Spotlight

With the launch of their new ETF line, Questrade looks and feels like a very different brand than it did last year at this time when it was “just” a discount brokerage. As of today they are able to proclaim that they are in the online brokerage business, the managed wealth business and also in the ETF business.

While it seems like they’re competing now across a number of different business lines, the fact of the matter is, Questrade appears to be strikingly in tune with millennial and generation Y investors. Questrade understands that in order to succeed as a brand within today’s (and tomorrow’s) world, they have to be present and be interesting.

For Canadian online investors – especially the younger segment, is that if there’s a channel you’re going to be on, they’ll be on it. Questrade has certainly been visible everywhere. From advertisements on BNN as well as online; on social media, in particular on Twitter and also in popular investor forums such as RedFlagDeals and Reddit, Questrade has a noticeable presence. The fact they’re being discussed here instead of their 13 other competitors is also proof that being interesting matters. In the marketing world it’s known as ‘earned media’.

This brings us back to the launch of Questrade’s ETFs this past week. Instead of a standard news release (which they provided), Questrade’s ETF launch got major coverage from an article in Moneysense magazine, they put together a YouTube video with their social media lightning rod Cabbie and they rocked up to the TSX to ring the opening bell (and clap for a really long time) and also hold an investor seminar with investment media personalities from BNN (and coverage in the weekly roundup probably doesn’t hurt either).

Despite all of the wisdom when it comes to investing that there should be little to no emotion involved, when it comes to financial services, there is a part of the decision to pick one provider over another that comes down to emotion. In an online brokerage field where pricing is ultra-competitive, getting people to notice you is hard enough but getting them to like you and talk about you means you not only have to be good but also do something special.

One of the hallmarks of success of US online brokerage pioneer Ameritrade (which was eventually acquired by TD to become TD Ameritrade) was to win ‘mindshare’ in order to win ‘market share’. What Questrade clearly understands is that if investors can spend time thinking about them, then there’s just simply less time to think about everyone else.

Hurry Up and Wait

Every so often after a bad experience with a brokerage, the thought of what else is out there crops up. Switching brokerages, however, is not as easy as it could be in today’s day and age. In last week’s roundup, the Globe and Mail’s Rob Carrick took a look at the issue from a cost point of view. This past week Moneysense Magazine took a look at the issue of switching brokerages from the point of view of how much time and money it takes to make the switch. The results were definitely eye-brow raising.

According to the article, which reported average transfer times between the large Canadian banks and a new entrant to the wealth management space Wealthsimple, the average wait time was 19 days. The speediest of the banks was Scotiabank, completing the transfer in 7 days whereas CIBC took 21 days.

It is important to note that transfers can depend on the complexity of the request. Large/complex portfolios with multiple accounts are likely going to require more effort than smaller ones. That said, it is an important data point for individuals to be aware of if they are thinking of making the switch to budget the time on the way out.

In Case You Missed It

Both TD Direct Investing and Questrade were tweeting away this past week from their respective investor education sessions.

TD Direct Investing held a session with Som Seif of Purpose Investments talking about #AssetAllocation. In case you missed it, the webinar was recorded and archives of it can be accessed here.

Questrade made yet another splash into the investor education (and information) landscape by organizing a forum on investing entitled Investing Trends 2015. The session featured panel members from some of Canada’s most recognizable names and faces from BNN, the Globe and Mail as well as members from the investment industry and tackled many popular topics related to the current investing environment. In case you missed it, below are the highlights captured in tweets from the session on March 26th.

March will end with a bit of a whimper and April looks to be starting with a bang. We’ll be updating our events calendar shortly however here are some highlights of events coming up next week:

Desjardins Online Brokerage’s educational partner, Tyler Bollhorn (founder of Stockscores) will be ramping up the investor education webinars in April and May. For more information on the full schedule, click here.

Scotia iTrade will feature a pair of sessions, one on the evolution of indexing and another on options trading. For more details, click here.

Questrade’s new ETFs were on the minds of folks in RedFlagDeals’ investor forum. Click here to find out what DIY investors had to say about the official launch.

One of the recurring questions DIY investors confront is how much time or effort they need to put in to manage a portfolio, and, is it worth it to pay for a discounted product to do on their behalf. The debate on the best way to access TD e-series mutual funds is always a popular one. Click here to see how folks from the Reddit ‘Personal Finance Canada’ thread weighed in.

That’s it for this week’s roundup. We started the roundup on an extraterrestrial note at the outset, so it is fitting that we bring it back down to Earth for the ending. This weekend Earth Hour takes place at 8:30pm local time on Saturday. Whether or not you partake in the lights-out remember we’ve only got one planet to take care of us all (that anyone will officially admit to). 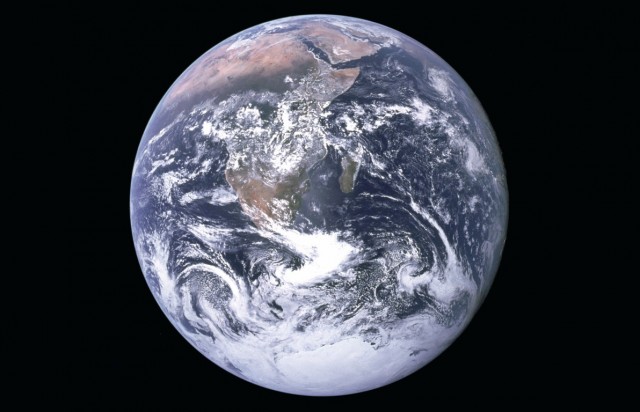