With daylight savings coming to an end, it’s time to spring forward.  Time is definitely on the minds of many this weekend as we let our smart devices put our microwaves and wall clocks to shame by self-updating, but also because of Apple’s big iWatch reveal on Monday.  Speaking of time, Canadian discount brokerages now have a bit more of it with RSP season now in the rear-view mirror.  The break won’t last too long, however, with tax season gearing up, we think Canadian discount brokerages will also be looking to roll out some big announcements of their own very soon too.

In this week’s roundup we rock up to a new month by taking a quick look at the new Spring line of deals and promotions. Next we check out a discount brokerage that got recognized for its call centre,  take a quick trip through the upcoming investor education events for March and finally cap off with some interesting discussions from the investor forums.

After the frenzy of offers in February, March has definitely slowed down in terms of discount brokerage deals and promotions. In our latest deals & promotions post, we take a look at what was left after the dust settled on the RSP-oriented offers.

Despite 8 deals having expired between the last week of February and first week of March, at least one brokerage extended an offer to the end of the month and two brokerages, Questrade and Qtrade, decided to replace expiring offers with new ones. For those keeping score at home that brings the deal tally to 17 (18 if you count the contest offering from Qtrade) at the time of writing which is considerably less than the 26 or so offers/promotions that showed up for February.

This past week one promotion from HSBC InvestDirect and two from Questrade expired.  RBC Direct Investing has chosen to extend their 20 free trade offer until March 31st, likely to compete directly against TD Direct Investing’s offer that runs until late March.

Look for March to be an interesting month for deals because so many offers are timed to expire at the end of the month.  While the most likely outcome is for offers to start getting extended, we can’t help but think that some sizeable promotions with longer deadlines will make an appearance before month’s end.  For more updates on the latest discount brokerage deals, be sure to check the deals & promotions section through the month.

The award received by Scotia iTrade is part of a broad set of awards given out by SQM to recognize strengths in key areas of running a call center.  In particular, the recognition for their “performance management system” was evaluated on how their management system (the structure by which Scotia iTrade tracks and measures call center performance) improves key metrics such as first call resolution (i.e. properly answering client questions on the first call) among others.

As with other brokerages who earn distinctions in certain categories, it is important to understand what the award actually means/recognizes and how that measure was determined.  In this case, according to the SQM website, submissions for this best practice award were evaluated by 6 subject matter experts.  Thus, while Scotia iTrade has been recognized for having strong call center client service operations, that does not necessarily translate into a better/worse performance relative to their online brokerage call center peers.

There are a number of interesting investor education events taking place in March.  Scotia iTrade is holding a number of events in partnership with the Independent Investor Institute (headed by Larry Berman).  TD Direct Investing looks to be placing a focus on options education events.

March 7 – Scotia iTRADE – Trading with the Expert with Ziad Jasani

March 9 – Scotia iTRADE – Trading with the Expert with Ziad Jasani

Sometimes asking a question to a busy forum such as Red Flag Deals actually nets no replies – even in spite of how many views a post may get.  This is a rare situation but perhaps interesting given the question that was asked regarding BMO InvestorLine’s AdviceDirect product.  BMO InvestorLine has been actively advertising to raise awareness of this product however as this forum post shows, there still might be a ways to go before investors are interested.

That’s a wrap for this week’s roundup.  With Apple bookending the weekend by with the announcement on Friday that they’re being added to the Dow Jones Industrial Average (and displacing AT&T in the process), and on Monday announcing more details on their iWatch, it seems like a sign of the times we live in. Who we use to communicate with isn’t as compelling as what we use to communicate with. Instead of reaching out and touching someone, it looks like the world is more about reaching out and touching a screen. On the bright side, at least the thing will update itself. 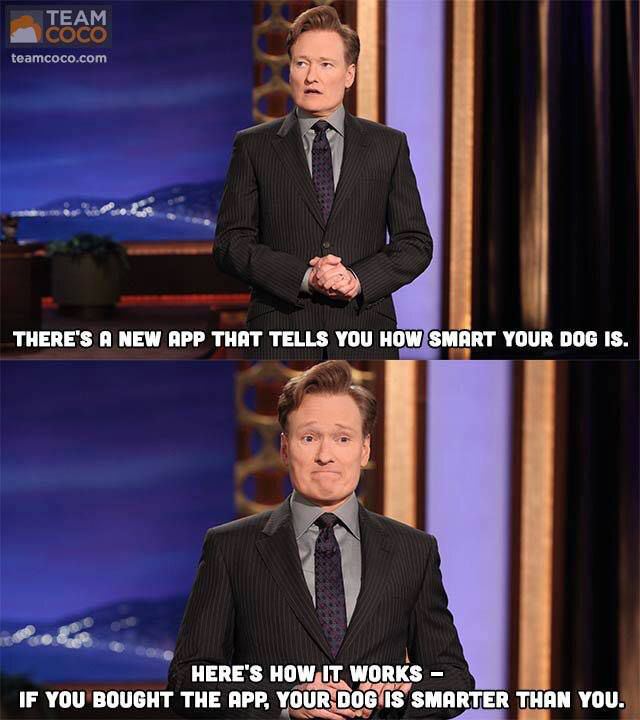